The store was infested Ghost 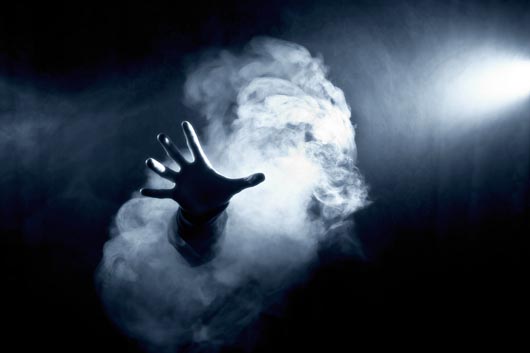 In the vintage clothing store on Station street in Nottingham, the British noticed a Ghost. A translucent figure of a man mounted in fixed indoor surveillance cameras. The owners say it may be the Ghost of the former owner of the building — Mr. Hopkins.

In 1880 the family of Mr. Hopkins opened in the house on Station street hardware store. Now the house is the home shop of old clothes, which warehouses are full of various Antiques. Published below footage you can see a strange figure, which in the night he walks on the trading floor.

According to General Director of the store Izzy Watkins, he always felt uncomfortable on the first floor of the building. “I felt that behind me someone is watching. When I saw the footage, I thought it was a joke. I even wrote about it to his boss, but he swore that the video is not fake,” — said Watkins.

“We can only hope that the Ghost of Mr. Hopkins will be well-behaved,” — smiled the Briton.