The surveillance camera recorded the appearance of a ghost 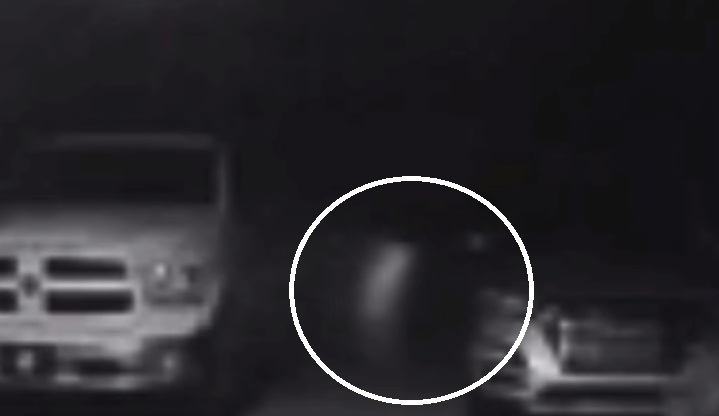 A homeowner in Georgia was scared after their security system removed a terrible anomaly at the doorstep of the house.

A strange incident occurred last Thursday in the city of Valdosta. According to a bewildered witness who uploaded the footage to Reddit, their doorbell camera warned them of a mess, and looking at the video notification, the homeowner was thrilled with what they saw.

Nothing happens on the frames until suddenly a fairly distinct white form appears, which almost jumps from the truck to the car parked next to it, and then disappears.