Who or what can be the Yeti 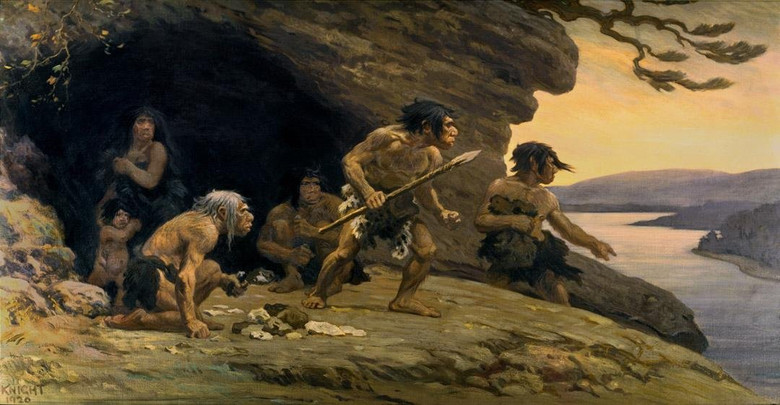 A reasonable man emerged as a species, according to most scholars, about 100 thousand years ago. Around this time Homo erectus gave way to the Neanderthals.

The last is widely spread around the globe. After a few tens of millennia, they began to break up into two branches. The first line — the Neanderthals group Heringsdorf (typical findings) — may have been among our ancestors. They are called atypical Neanderthals. They have a more “progressive” the brain and the skull.

The second group of relatively recent time of Neanderthals Shapell Perassi or, on the contrary, very primitive. These Neanderthals called “classic”. The fate of the second evolutionary line is less clear.

In fossil remains of 40 thousand years ago begin to dominate the representatives of Homo sapiens of the modern type. Classic Neanderthals are becoming increasingly rare. Mass finds of their stops, there are only a few bone fragments, mostly questionable.

Most anthropologists believed that in the late Paleolithic Neanderthals became extinct. But you can assume that the number of our distant relatives was reduced. Critical, close to zero the number when the species is dying out, could be achieved in our day within plus or minus several centuries. 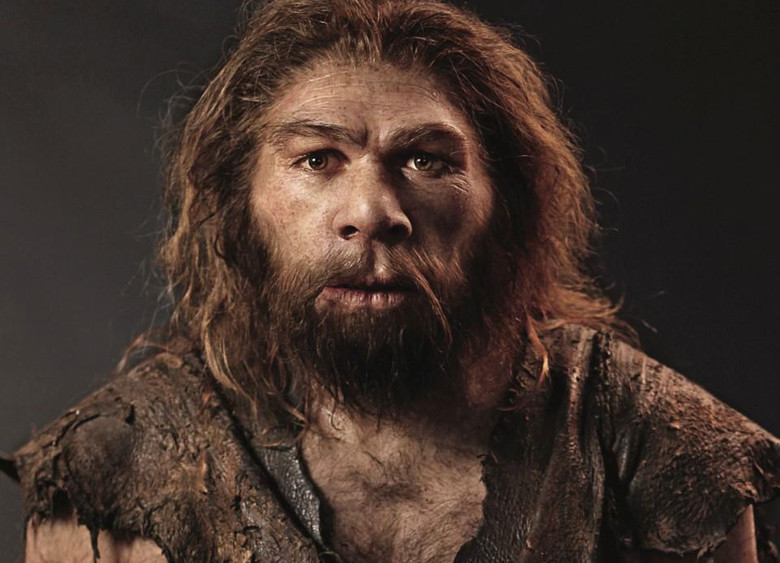 More — plus, given the continuing flow of evidence of a mysterious humanoid beings, leading a secretive life in remote corners of the planet and appearing like the abominable snowman, Yeti, big foot, Almaty… In any case, their appearance — a large weight, physical strength, etc. — corresponds to the direction of evolution, which followed the classic Neanderthals. Of course, to have survived is not a Neanderthal, and a new look.

If their number is 40 thousand years ago was much less than the direct ancestors of man, this side branch for modern paleontologists could disappear. In the best case in their hands can get a tiny skeletal fragments, unsuitable for serious research.

On Earth each year discover new types of a variety of animals, including primates. So, in 1987 in Tibet, high in the mountains caught four individuals of yuan Golden monkey. For a long time they were considered an invention of the locals, and now they can enjoy at the Beijing zoo.

A few days in Africa was discovered a new species of primates – the Angolan dwarf bushbaby.

So, Bigfoot may be surviving descendants of a primitive Neanderthals. But this is only one of the many versions proposed by the researchers. Let us examine the rest.

Describe here the hypothesis of crypto-doctor of biological Sciences V. Sapunov. He believes that overall development is Darwinian, but once on the planet there are two close species, inhabiting a single biological niche, comes into force the law “repulsion of species,” dramatically changing both.

According to him, humanity at the dawn of its formation collided with relict hominids, which, like humans, evolved from Homo sapiens, that of Homo erectus, one of man skillful, he is of the Australopithecus afarensis, etc., and everything before that — from apes…

As a result of competition two similar species were as follows: hominids went to remote places, became more secretive, have developed their psychic abilities, etc., and the people who have lesser physical strength to win the fight for survival has created instruments of labor and hunting, a complicated system of collective relations, technology, science, and the only way I overcame the “forest brothers”. Its snow people, or rather, the hostility to him made ordinary people as we are…

In the wild will survive, of course, not all, but even if you survive and produce offspring only 1 %, the observed number of Bigfoot will be provided.

The version put forward by the American ufologists and cryptozoologists, who noticed how well correlated the number and frequency of occurrences in any area of the United States Bigfoot and UFOs. Does this mean that UFOs Bigfoot desantiruetes on the Ground? 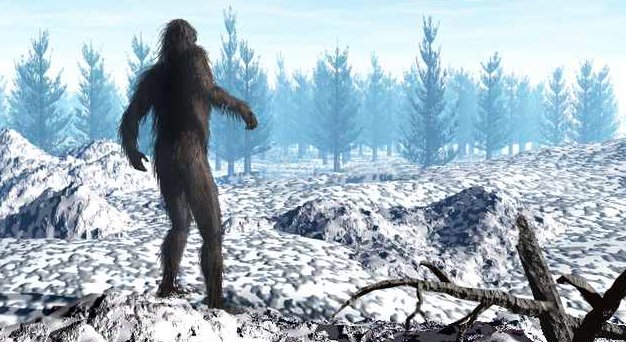 This hypothesis belongs to V. Chernobrov, the head of the “Kosmopoisk”. According to her, somewhere in the Paramonov, in the past or future (the latter is least likely), there are hairy people in our world, only sometimes visible, sometimes tangible, but always elusive. All chronometrage.

The inhabitants of parallel worlds

Most likely, it is only a variation of the previous version — provided that chronometrage reflect the events (the events that will occur) in parallel worlds.

A figment of the imagination

Skeptics always enough and enough, they will always find a reason to rejoice, looking, as it is useless to spend time and effort on expeditions cryptozoology enthusiasts. 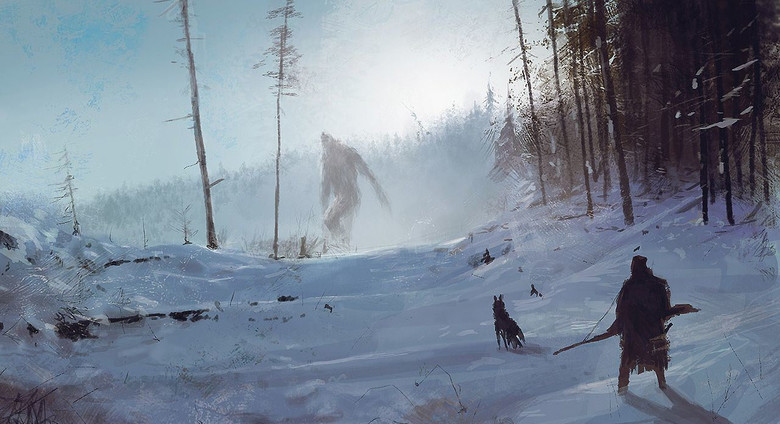 In a word, the snow people are, but a single and precise opinion about their origin is still not there…

Another question not less interesting and also does not have the unequivocal answer: where they come from?

Most likely from Earth, more precisely — many of the last generation born on Earth. It was always there, at least, as much as people have oral traditions and writing.

Maybe part of the ice people has its own capacity for spontaneous movement (but it is unlikely — the ability to meaningful travel) in time. Fail in some unknown to us until mesurement transitions and are himself from his dense time in our enlightened age…

Let’s ask another quite natural question: can we believe the reports of sightings of Bigfoot?

You can and probably sometimes even necessary. Too many cases of observations at different points of the Earth. Observers who do not know anything about similar descriptions abroad, describe in principle the same thing!

If Bigfoot was a figment of our imagination or a product of folklore, a hero of the modern fantasy and science fiction, his image certainly changed over the centuries. But “portrait of the stranger” remains unchanged.

If Bigfoot was the result of ignorance of certain scientists in the past, he certainly would have disappeared from the reports of eyewitnesses. However, the observations of the Yeti is still not stopped. And it seems, do not think to stop. Snow people see something else.