Aliens are likely to look and act like us, claims scientist 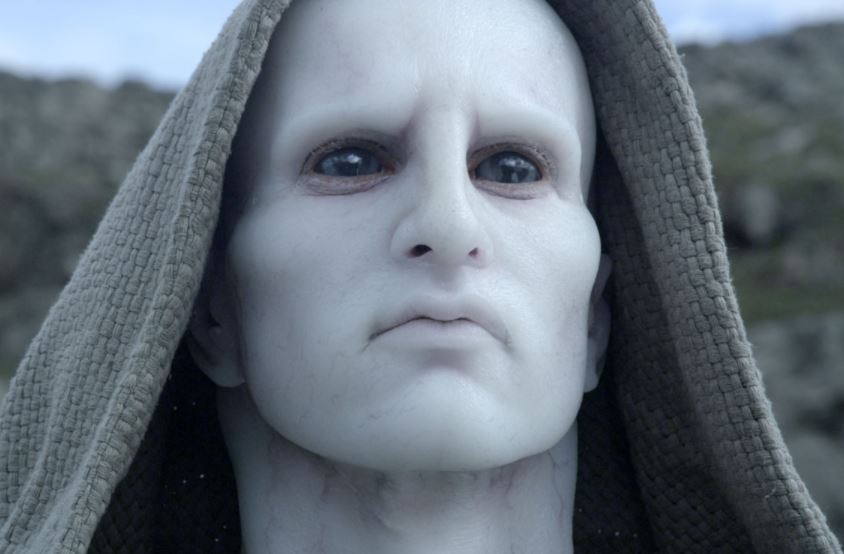 Alien life, if it exists at all, is likely to look like us, claims a leading scientist. He also believes that aliens share our human weaknesses – greed, violence, and exploitation of others.

Professor Simon Conway Morris of Cambridge University argues that aliens most likely evolved in the same way as “earthlings” and therefore resemble us to some extent in head, limbs and body.

Unfortunately, they also have our flaws and vices, which could make them dangerous if they ever visit us on Earth.

The conviction of an evolutionary paleobiologist means that science fiction movies such as Star Wars and Star Trek may be more accurate than they ever imagined in their depiction of alien life.

Professor Conway Morris believes that extraterrestrial life is likely to originate on a planet similar to our own, with organisms created from the same biochemicals. The process of evolution would even shape alien life in a similar way, he added.

“It’s hard to imagine that evolution on alien planets would happen differently,” he said.

“After all, the number of options is remarkably limited. I don’t think an alien would be a ball. If aliens exist, they must have evolved the same way we do. They must have eyes and walk on two legs.”

“In short, if there is life out there, it probably looks a lot like us.

Not only could extraterrestrial beings be like us, they could also have our flaws, such as greed, violence and a tendency to exploit other people’s resources, argues Professor Conway Morris.

They may come in peace, but they also seek a place to live, as well as water, minerals, and fuel.

However, he also believes that since most of the universe is older than we are, they must have evolved further, and we should have heard of them by now.

“It’s about time they showed up,” he said.