Einstein was invited to study Roswell UFO wreckage and pilots 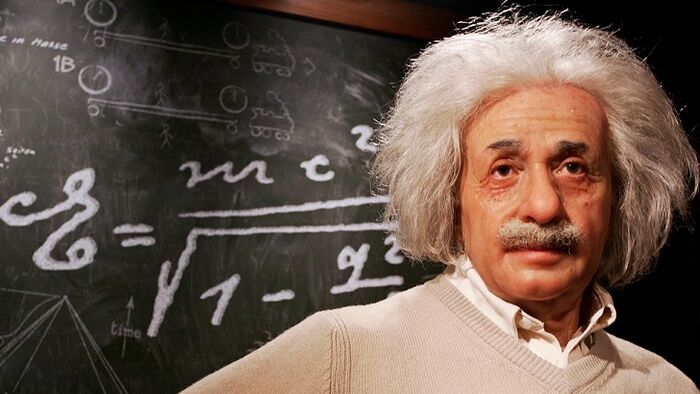 In a recently discovered interview tape from nearly 30 years ago, a former assistant to Albert Einstein claims that the famous scientist was commissioned to study the wreckage of the crash at Roswell, including the aliens who were on the ship.

UFO researcher Anthony Bragalia discovered a surprising revelation when he tracked down ufologist Sheila Franklin, who interviewed Dr. Shirley Wright in 1993 about her work with Einstein in the summer of 1947. As luck would have it, Franklin still had recordings of her conversation with her former assistant, and what she told the researcher was stunning.

According to Wright, she accompanied Einstein to a so-called “crisis conference,” which was hastily held in July 1947 at a remote Army air base in the American Southwest.

When they arrived, they entered the hangar, which was heavily guarded, and when they entered the building, they found a rather strange ship, which appeared to have sustained considerable damage.

“It was disc-shaped, kind of concave,” Wright recalled, “its size reaching one-fourth of the hangar floor.”

While her reaction to what was happening was “surprise, half curiosity and perhaps half fear,” Einstein, she says, was “not the least bit alarmed” and, on the contrary, was primarily concerned with what knowledge of the driving force and the universe could be extracted from the apparatus.

According to Wright, this strange event took an even stranger turn when the bodies of five almost indistinguishable beings that appeared to be aboard the craft were presented before them.

A former assistant scientist noted that they “were about five feet tall, hairless, with large heads and huge dark eyes, their skin was gray with a slight greenish tint, but for the most part their bodies were not exposed as they were dressed in tight-fitting suits.

Then they were taken to another area, where there was a still-living creature that was struggling for life and making strange noises, but not uttering coherent words or communicating.

Shortly thereafter, Wright told Franklin, she and Einstein were removed from the base, and the famous scientist was assigned to write a report on the event, and “I was just told to keep my mouth shut.”

She seems to have done just that, keeping the story a secret until 1993, when she finally felt obliged to reveal it to the world.

Alas, Wright passed away in 2015, and the ten-year-old recording seems to be her only account of this startling event.

Attempts to find out Einstein’s whereabouts at the time of the “crisis conference” have so far proved futile, as archivists have been unable to find his exact schedule for that period of time.