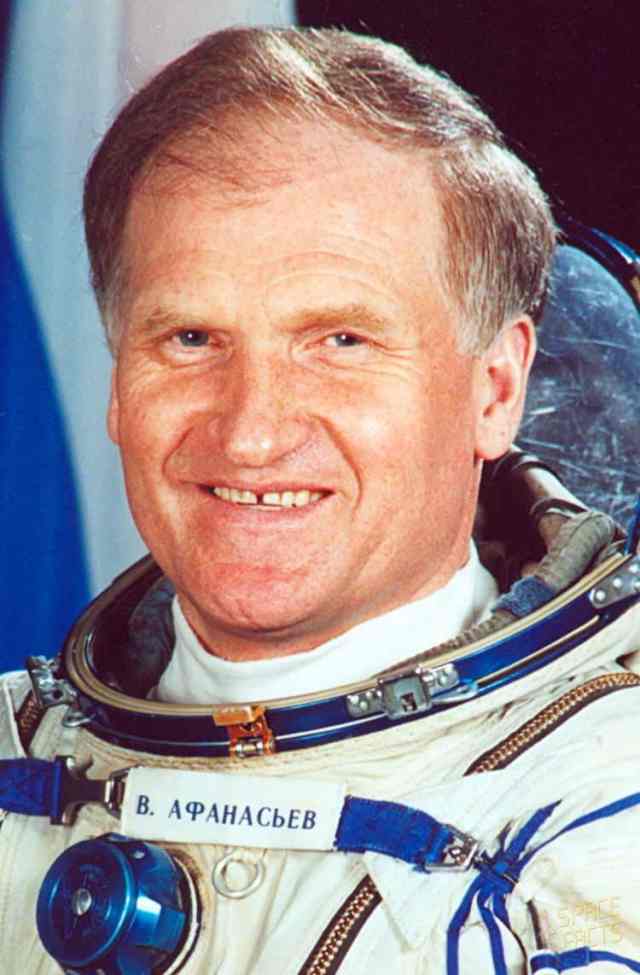 Viktor Afanasyev told about his encounter with UFOs; it happened shortly after the collapse of the Soviet Union, when Afanasyev was able to tell his story. In April 1979, he went up into space to dock with the Soviet space station Salyut-6. But during the flight, something strange happened. He saw an unidentified object that turned toward his ship and began following him through space.

“It followed us for half of our orbit. We observed it on the bright side, and when we moved to the shadow side, it disappeared completely. It was an engineering structure made of some kind of metal, about 40 meters long with internal hulls. The object was narrow in one place and wider in another, and it had small portholes. In some places there were protrusions like small wings. The object was very close to us. We photographed it and our pictures showed that it was between 23 and 28 meters away. 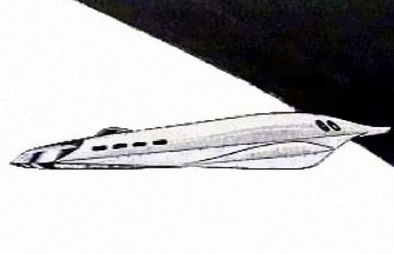 In addition, Afanasyev said that they photographed the object and constantly reported to the Mission Control Center about its size, shape and position. When the cosmonaut returned to Earth, he was interrogated and ordered never to tell anyone about it. His photographs were confiscated. These photos and his voice transmissions from space were never published.