Head of NASA: “UFOs could be alien technology” 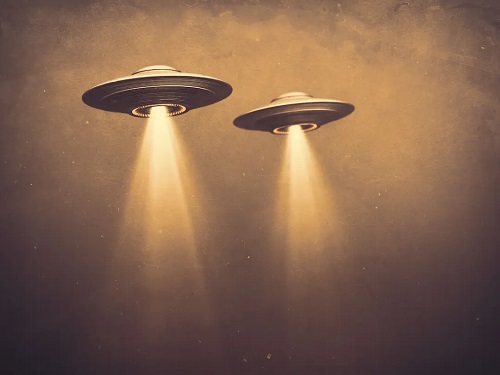 “Who am I to claim that planet Earth is the only habitat for a civilized and organized life form like ours?”

During a speech this week at the University of Virginia, NASA chief Bill Nelson made some interesting remarks about the possible connection between U.S. military observations of unidentified flying objects and the search for alien life.

“I’ve talked to these pilots, and they know they’ve seen something, and their radars have picked it up,” Nelson told the crowd at the university where he earned his law degree. “And they don’t know what it is. And we don’t know what it is. We hope it’s not an adversary here on Earth that has that kind of technology.”

That’s an interesting conclusion in itself. But look at what he said next when he began to speculate directly about the search for life beyond Earth:

Nelson has even suggested that there may be alien civilizations in a parallel universe.

“Now there are even theories that other universes might exist,” Nelson added. “And if so, who am I to argue that planet Earth is the only home of a civilized and organized life form like ours?”