In the U.S., information has emerged about the military’s upcoming UFO report: “we don’t know what they are, but they have incredible technical characteristics” 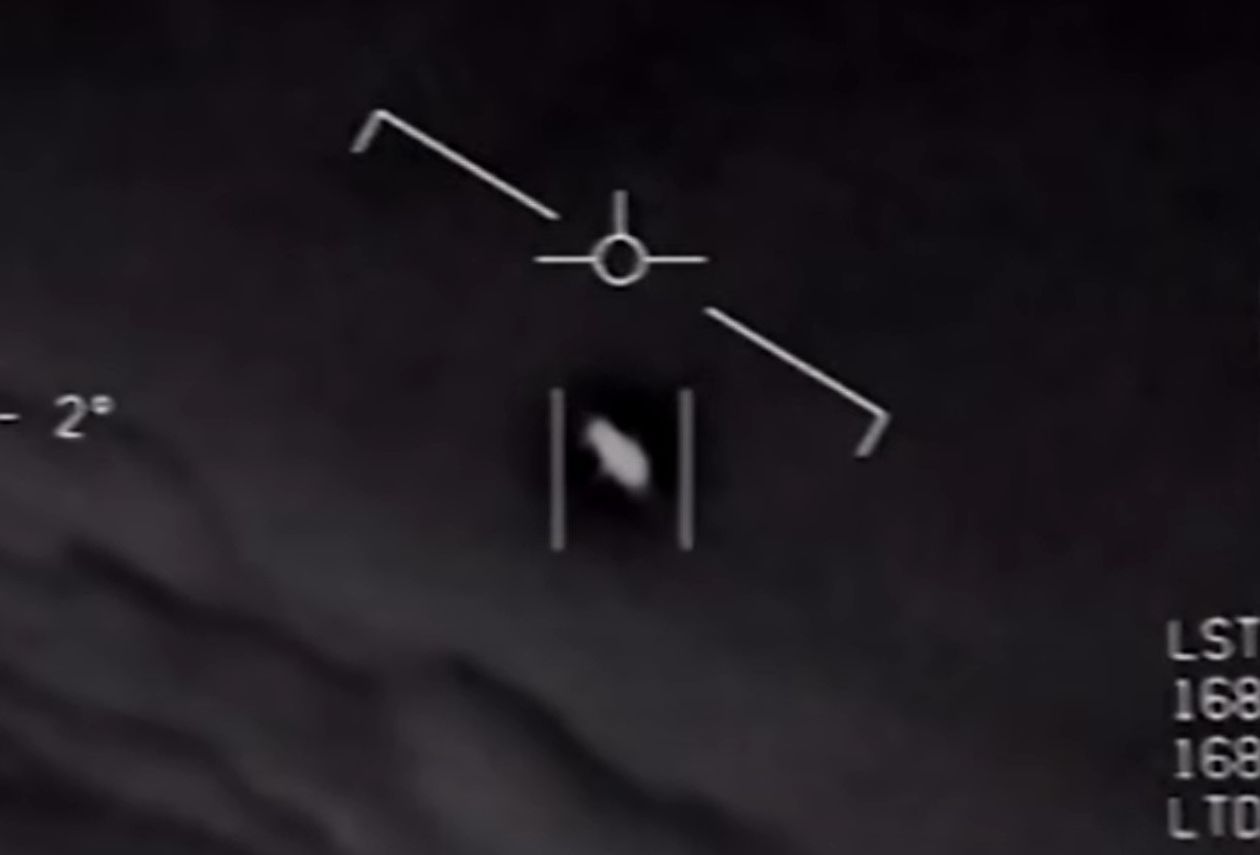 THE N.Y. Times writes that the forthcoming government report draws few conclusions about the nature of these unidentified flying objects – except that they are not secret U.S. developments.

The long-awaited government intelligence report on unidentified flying objects contains no evidence of alien spacecraft – but neither does it say they are not aliens.

Thousands of sightings of unknown flying machines with incredible flying characteristics have been recorded in recent years, they have baffled scientists and the military, but remain a mystery.

Citing senior government officials who have been briefed on the inconclusive findings of the report, which will be submitted to Congress later this month, the Times also reported that top-secret American technology has been ruled out as a UFO source, leaving the key question open: If it was not US classified technology, whose technology was it?

The report examined more than 120 incidents over the past two decades, many from U.S. military pilots and UFOs captured on video and radar data.

A number of cases described flying machines without visible propulsion, flying at speeds and performing maneuvers that defy the laws of physics.

N.Y. Times : “If experimental American aircraft are ruled out – as the report suggests – then two main possibilities remain: Either secret, advanced flying machines of other countries, most likely Russia or China, or it is really something unearthly.”

Russian and Chinese developments in hypersonic aircraft are of serious concern to the U.S. military, and if recent UFO sightings can be attributed to this, it would indicate a serious advance in technology beyond what the United States is capable of – and a serious national security concern.

An unclassified version of the report is expected to be submitted to Congress by June 25. Officials admitted to the Times that having the redacted portions would do little to end speculation that the government is hiding evidence of aliens.

The number of credible and unexplained reports has turned the UFO issue from a craze to a very serious one, as the Washington Post and The New Yorker recently reported.

“What is true, and I do mean it, is that there are footage and recordings of objects in the sky that we don’t know exactly what they are,” former President Barack Obama said in an interview earlier this week.