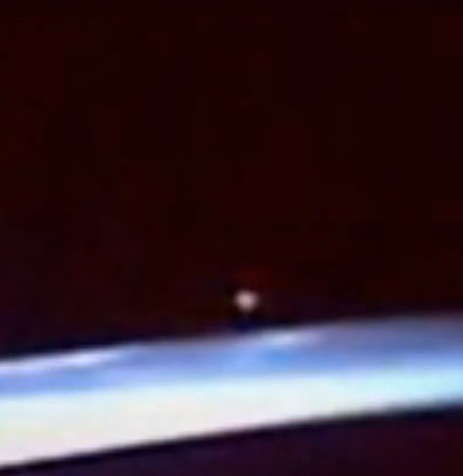 Recently, during a live broadcast from cameras installed on board the International Space Station (ISS), a huge UFO appeared, which slowly took off from the ground and rose into space.

As usual, the NASA operator managing the live video stream from the ISS, after the appearance of the UFO, turned off the video broadcast to the public.