Superfast UFO flew over the UK 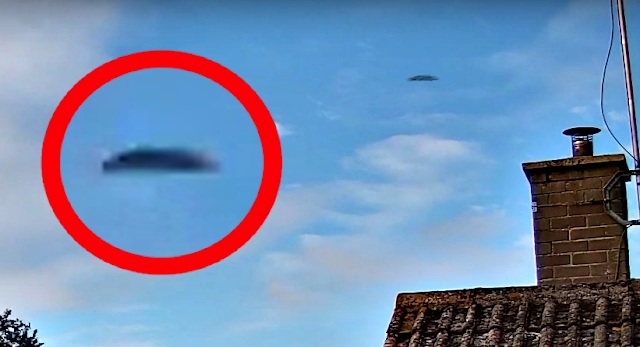 The Briton mounted his camera on a tripod and later watched the footage to see if he caught anything. To do this, he slowed down the footage and watched it.

He was surprised to find that he was actually able to capture a UFO that appears from a cloud on the horizon and then, at incredible speed, flies the distance to a residential area in just 7 seconds!

This is incredible speed and incredible overload. This is not possible for modern terrestrial aircraft technology, and even more so for any terrestrial organisms such as insects or birds.