The camera captured a UFO at a remote farm in North Dakota, USA 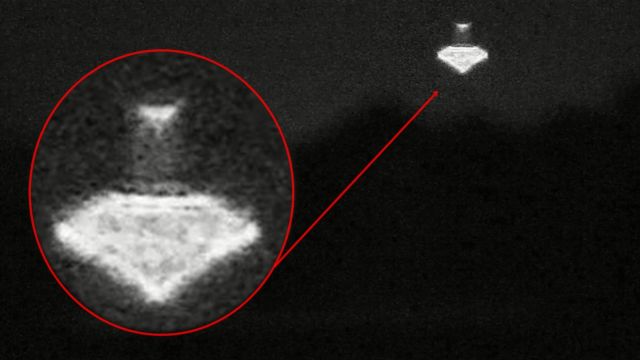 The UFO was captured by a motion detection camera mounted on the roof of a building on a remote farm in Williston, North Dakota on April 5, 2021.

At that moment, there was no one on the farm. The owners show up there periodically to check their property, but no animals are kept there.

The UFO moved from north to south. In the thicket, located about a thousand meters from where this UFO was observed, two dead cows were found, covered in mud, with no obvious cause of death.

Only it is not clear where they came from here, if there are no livestock farms on which cows were kept within a radius of 20 kilometers. The police have not received any reports of missing cows.

It can be concluded that these two events are interrelated and, most likely, we are dealing with the next phenomenon of “cattle mutilation”. Only in this case, the organs were not removed, but some experiments were carried out on the animals, and then they were simply thrown overboard as waste biomass.