The Chinese military has its own UFO task force 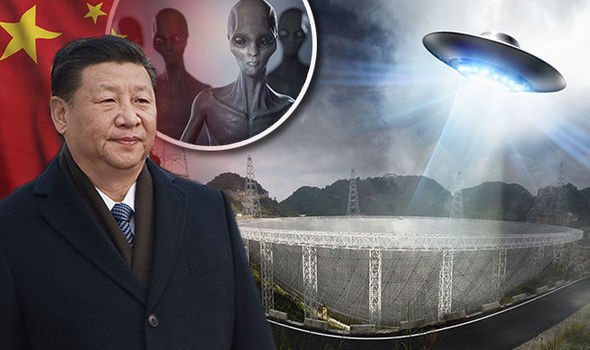 The Pentagon is not alone in investigating strange objects seen in the sky. The Chinese military also tracks UFOs, and in recent years there has been a spike in sightings.

The information is then processed by the military and undergoes preliminary analysis before it is fed into the national database. PLA headquarters then assigns a “threat index” to each sighting based on the object’s behavior, physical characteristics and any other relevant parameters.

But in recent years, Chinese analysts have been “overwhelmed” by the growing number of reports of UFO sightings from “a wide range of military and civilian sources,” prompting the PLA UFO Task Force to resort to artificial intelligence to sort through the data.

However, despite all this, China is in no hurry to reveal its archives and tell the public the details of all these UFO sightings.

The only officially confirmed UFO sighting in China occurred in 1998, when two military aircraft intercepted a low-flying object that appeared over an air base in Cangzhou, Hebei province. The object was described as a “mushroom on a short stalk,” with beams of light coming out of its lower part. The object was able to accelerate incredibly fast before disappearing from the radar.