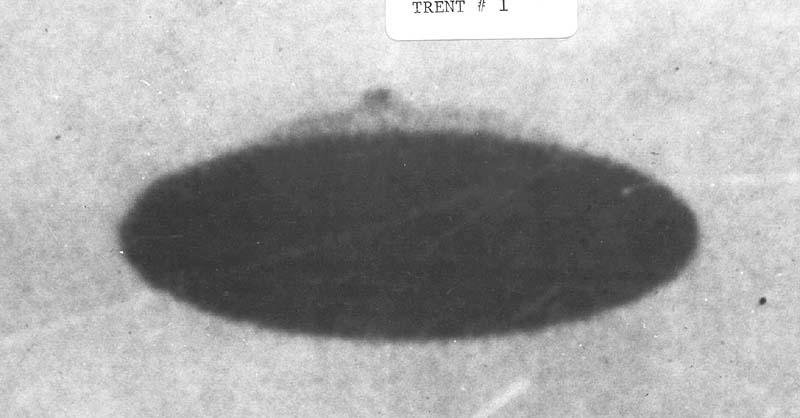 Three years after Kenneth Arnold’s famous sighting, a farming couple took the best pictures of a 100-foot (30-meter) flying disc hovering close to their farm about 10 miles from McMinnville, Oregon, USA. Skeptics tried hard to prove that the photograph was a hoax, but it turned out to be 100% authentic.

On May 11, 1950, Evelyn Trent went to her farm to finish her evening chores, she was feeding her chickens and rabbits. As she walked back toward her house, she saw a disc-shaped flying saucer hovering silently over her farm. At about 7:45 p.m., she screamed to call her husband. Evelyn ran into the house and told her husband, Paul, to come out.

He, too, saw the strange craft, which made no sound and showed no signs of movement. He quickly grabbed his Universal Roamer camera with 60mm cassette film and took two pictures of the object from different angles. There was only a 30-second time lag between the two shots.

Evelyn recalled, “It was like an oversized dome, a silver-bright color mixed with bronze. It was as beautiful as anything I had ever seen.”

As shown in the first photo, the object was between the Trents’ garage and an electric pole. In the second picture, the object faded away, moving a few yards away.

Paul could have made a fortune selling these pictures to news outlets, but he did nothing. That sounds crazy, because at the time newspapers would have bought them for a good price. Trents wasn’t looking for fame or publicity.

Later, when the films were processed and the pictures were printed, Paul would show them to his friends. They were later sent to a weekly newspaper in McMinnville and published on the front page on June 8, 1950.

It was a clear shot of an unidentified aircraft. It should be noted that the photos did not make it into the paper until a month after they were taken.

The photos became a sensation within just a few weeks of publication. The story was picked up by the International News Service and the Associated Press. On June 26, 1950, Life magazine, the most popular newspaper of the time, placed these two iconic UFO photos on its front page, making the occasion historic.

The Trents’ photo attracted the attention of the FBI and the U.S. Air Force. They were visited by investigators who took the photos, questioned them, and searched them. Although the Trents attracted attention, they were already regretting what had happened and wished it had never happened. 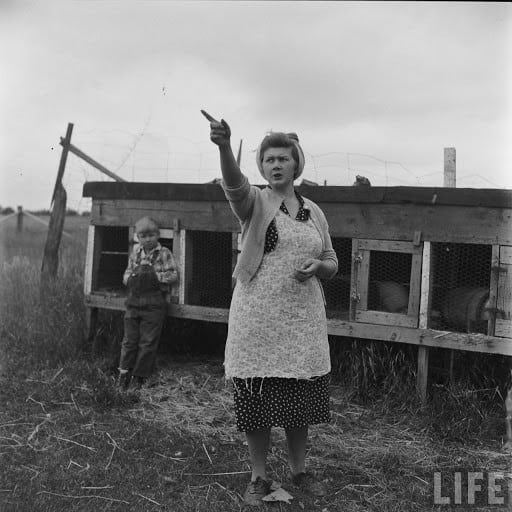 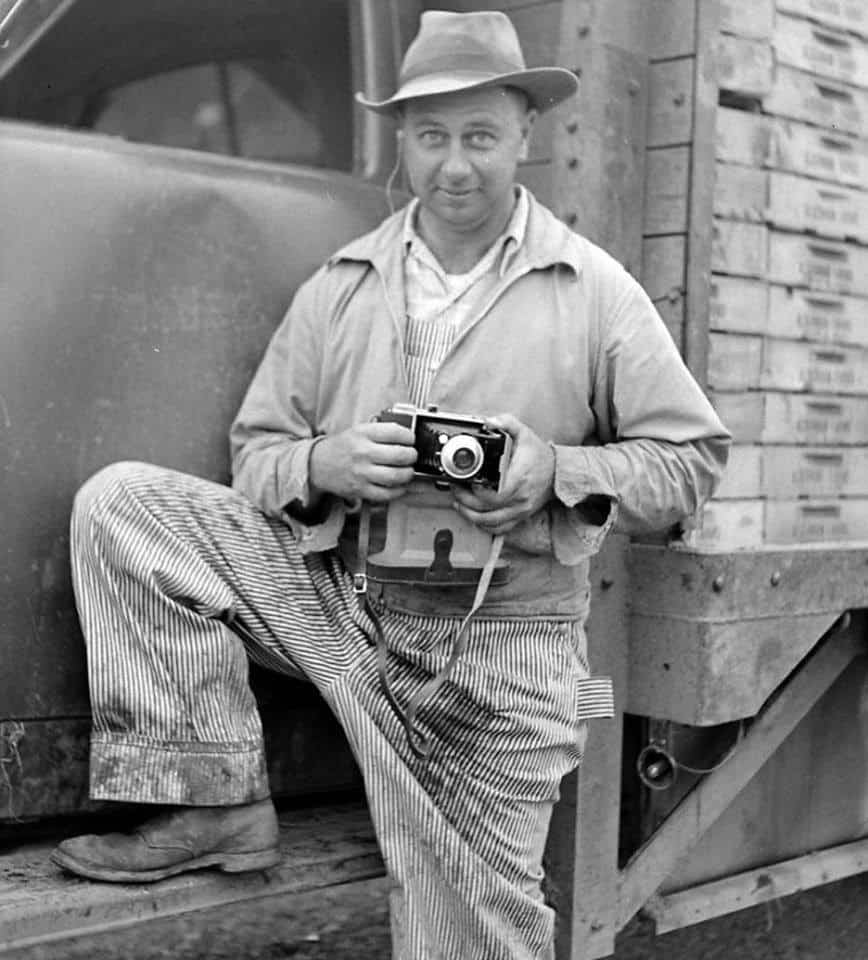 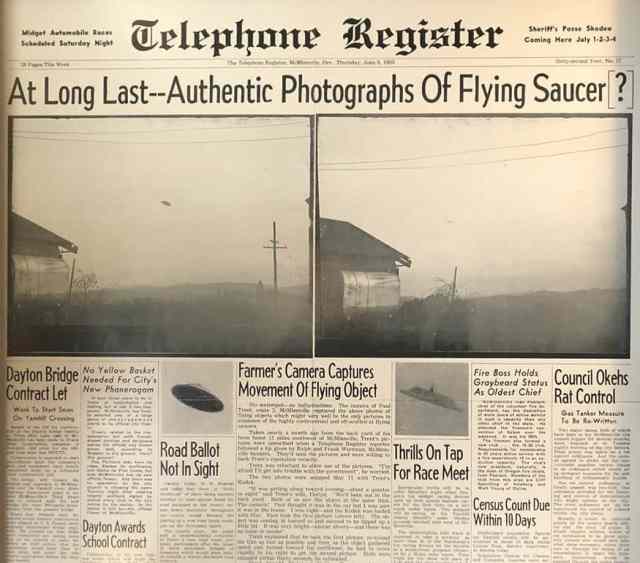 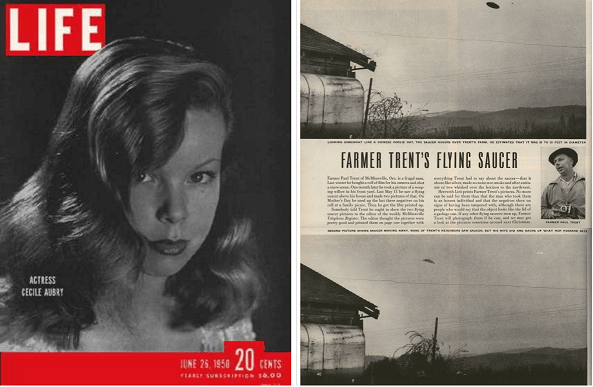 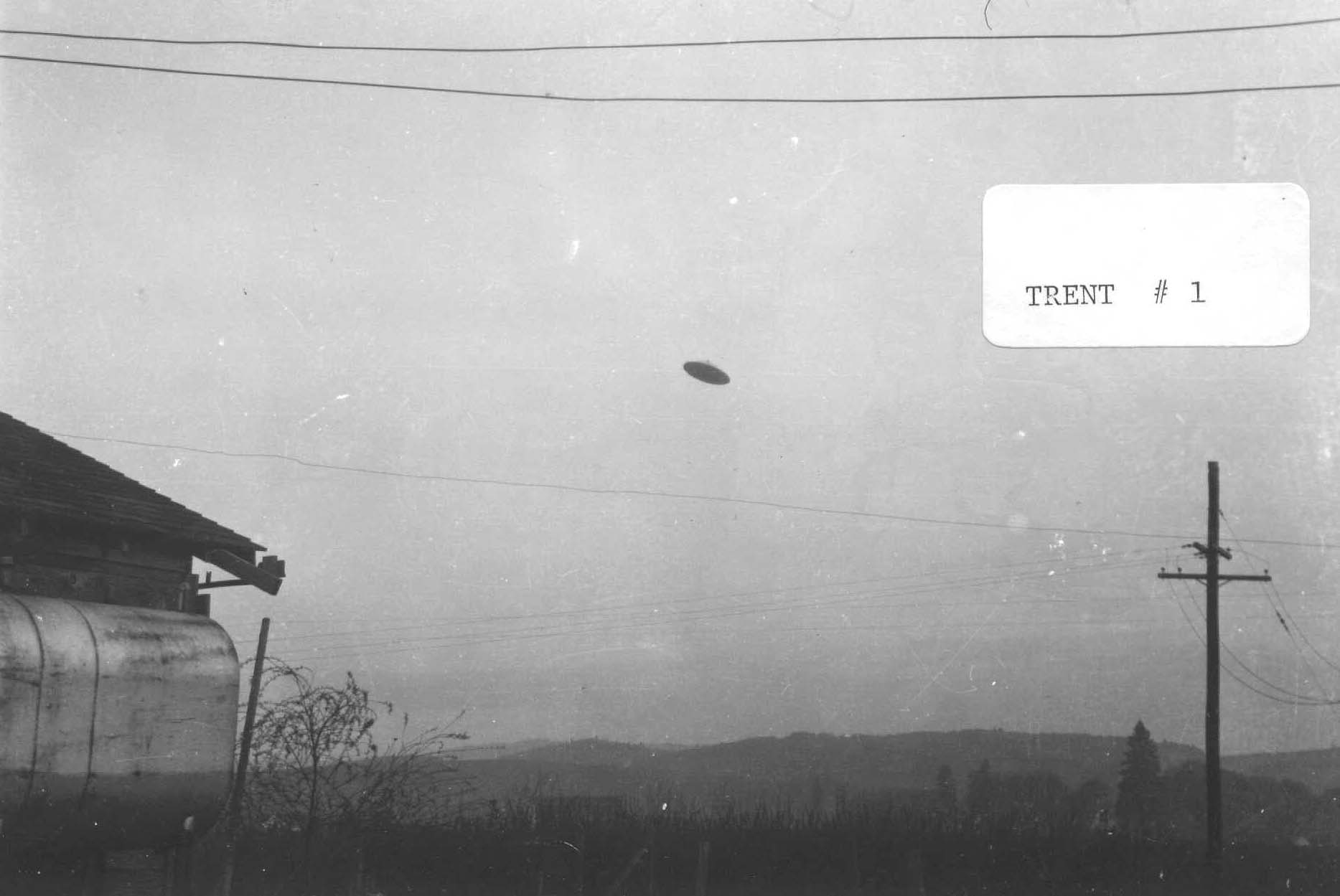 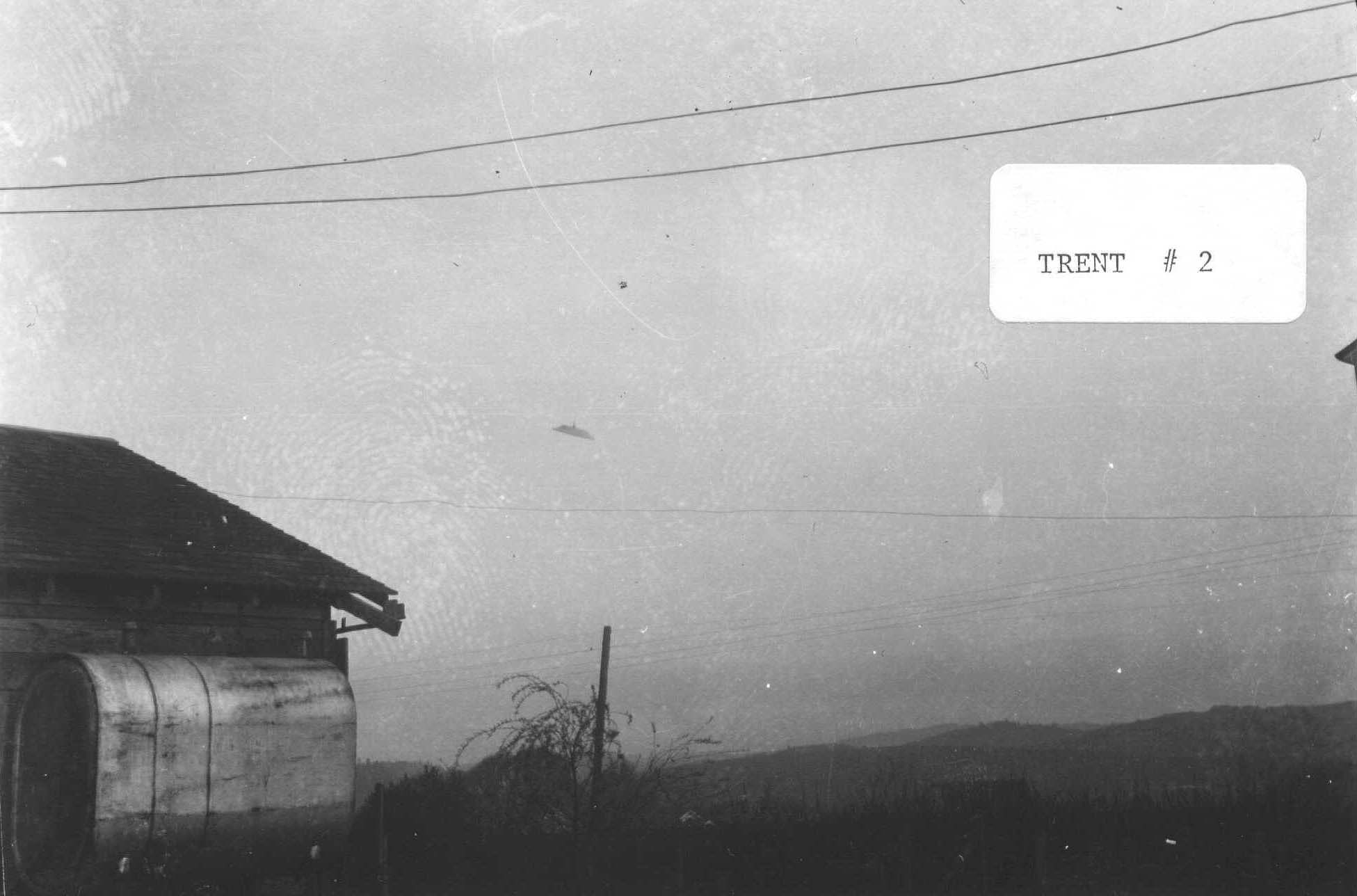 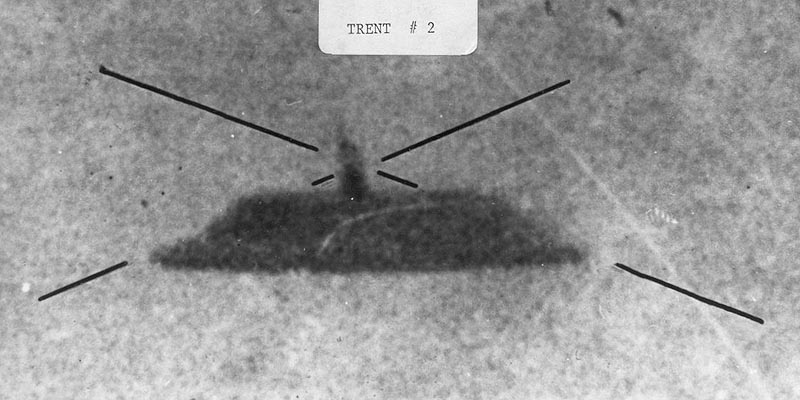 After the search, the FBI officers took the negatives and never returned them.

In the 1960s, when the U.S. Air Force began investigating UFOs, the negatives of the McMinnville UFO photos were found in a United Press International file. It was later taken up by the Condon Committee.

Planetary scientist William C. Hartmann studied the negatives and found that the ship was only a kilometer away from the field at the time Paul took the pictures. It was also about 100 feet (30 meters) in diameter.

Hartmann wrote: “This is one of the few UFO cases where all the factors examined, geometrical, psychological and physical, are consistent with the claim that an unusual flying object, silvery, metallic, disk-shaped, tens of meters in diameter and clearly artificial, flew within sight of the two witnesses.”

Another credible source confirming the authenticity of the photographs is the American optical physicist Dr. Bruce McCabe, who believes that Trent’s photographs were authentic.