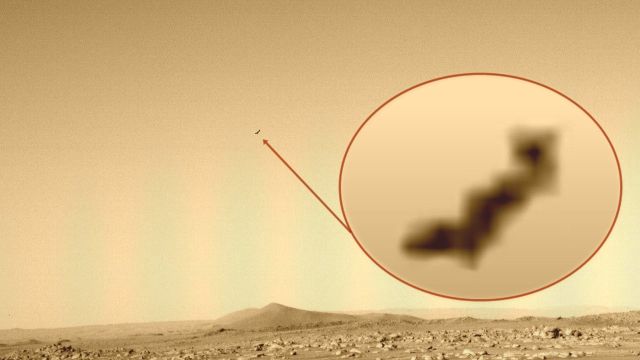 NASA spent billions of dollars, sent the new Perseverance rover to Mars, and it now sends photos from there in a resolution of 320 by 239 pixels.

The funny thing is that even in photographs of this size, they manage to upload pictures from this “rover” on which something flies in the Martian sky. 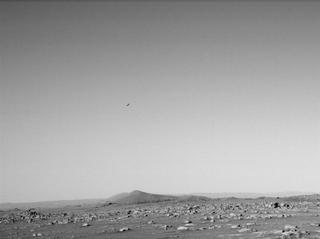 And this is not a rubbish trash that got on the lens, since several pictures taken by a series are posted on the NASA website and there is nothing like it on them.

“The greatest achievement” once again turns into the greatest circus.