The Pentagon has admitted the existence of a program to study UFOs, which has already spent $ 22 billion 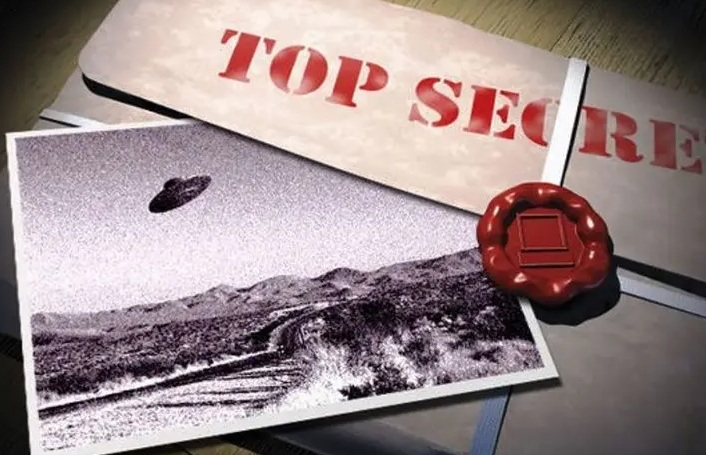 Researchers of the UFO phenomenon were very surprised when the Pentagon openly admitted that a secret project to study UFO sightings did exist and $ 22 billion was spent on this research.

Considering the fact that through the efforts of the official authorities and the media controlled by them, as well as scientists dependent on the authorities, the topic of UFOs was constantly ridiculed and discredited, this statement of the US military department sounded like a bolt from the blue.

In turn, representatives of MUFON (Mutual UFO Network) reacted to this statement, who stated that they are wary of this step of the government.

At a meeting of the MUFON Society held in Washington, DC, several members of the UFO research organization raised questions about the government’s motives behind this disclosure. According to these people, the government is planning a big conspiracy in the midst of an indirect disclosure of aliens.

In their opinion, the government plans to use the disclosure of the truth about the presence of aliens on our planet as the main threat to US national security, which will help the authorities establish martial law in the country.

These UFO researchers believe that fear of an alien invasion will allow the government to spend more on military spending, as well as help them easily curtail civil liberties.

Martial law is usually introduced during emergencies and threats, and it assumes that the military has direct control over the civilian population in the country.

Martial law allows the government to completely control the public. People who oppose the authorities may even be jailed or killed.

While some of the UFO Society raised these suspicions during the meeting, most MUFON members said the government’s move should be welcomed as it ultimately allows them to uncover the truth about extraterrestrial life in outer space.

They also believe that the government would not have spent such a colossal amount on UFO research if it weren’t for the reality.