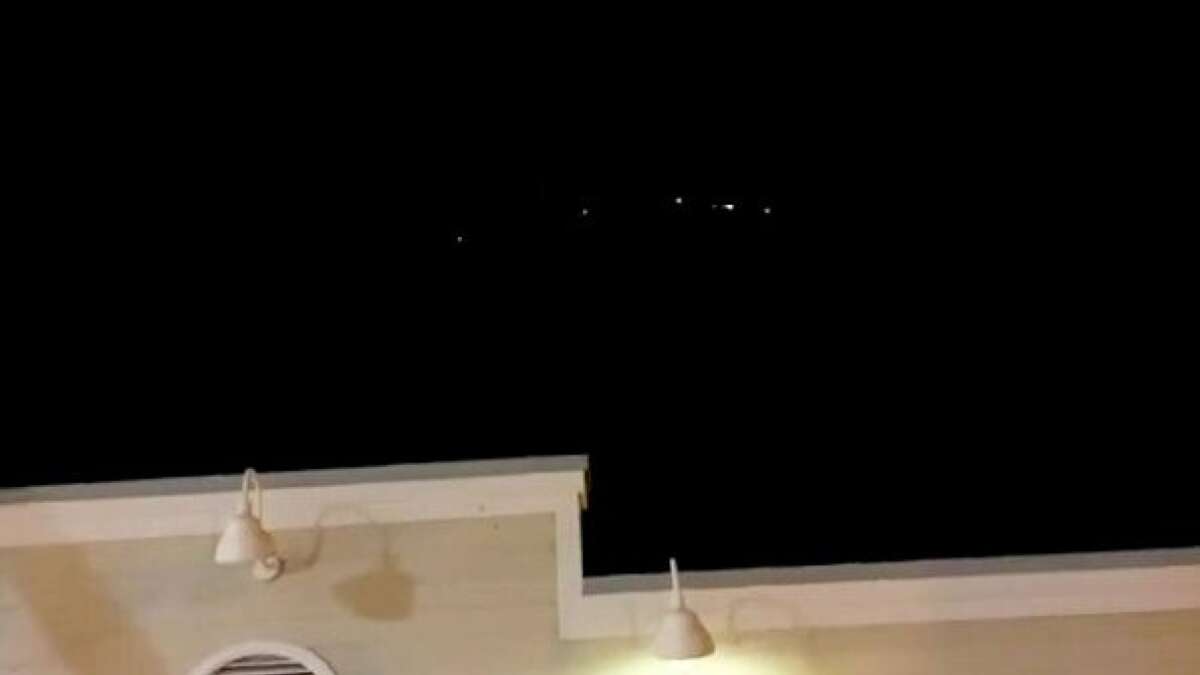 According to experts, the UFO seen over Hawaii on October 24, 2020 was most likely a spent rocket.

“The used rocket has been orbiting the Earth since launch, slowly losing altitude due to friction with the rarefied atmosphere in low Earth orbit,” the university said in a statement. “On Saturday, the launch vehicle made its last revolution.”

Waynescote is working with the Pan-STARRS telescope at Haleakala. “Observation of reentry is relatively rare for a specific location like Hawaii, as we can only see the reentry if it is relatively close to us,” the statement said.

In 2017, a similar mysterious object in the night sky over Los Angeles was identified as a United Launch Alliance Atlas V rocket from Vandenberg Air Force Base.

Earlier this year, a mysterious balloon-like object was seen over Japan. The object, which became a social media sensation, sparked speculation that it was a science experiment or a weather balloon.