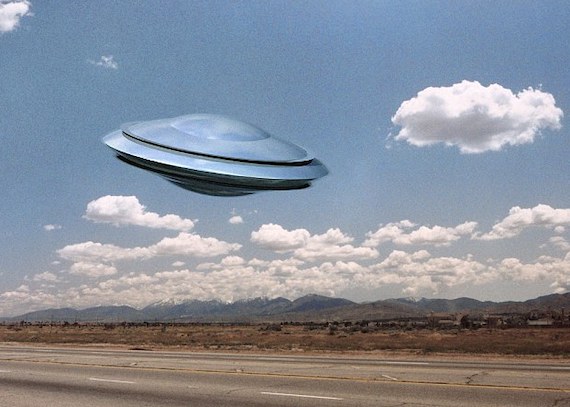 Former director of the country’s Foreign Intelligence Agency (DGSE), Alain Juillet, said that the evidence he studied for the nature of his work convinced him that at least some of the UFOs come from parallel worlds.

“It is customary to defame everything related to UFOs, but how to ignore the testimonies of not just ordinary people who see a flying saucer landing in a field or a UFO flying in the sky, but those who, by the nature of their service, collide and see UFOs? There are fighter pilots, astronauts, people who are not at all amateurs and they report very accurate observations. Are you going to make fun of them the same way? We just have to admit that there are things that elude us. The fact that we are not able to understand them does not mean at all that these things do not exist ”.

Alain Juillet has held senior positions in the French government (director of the DGSE, head of economic intelligence under the prime minister).

“The UFO phenomenon is definitely not the handiwork of any of the earthly powers, and in general it is not a phenomenon from the Earth. We know that Americans have started a very serious study with a large budget to try to understand the UFO phenomenon. And it looks like other great powers, notably Russia and China, have done the same, no doubt for the same reasons: to discover if there is something behind the UFO phenomenon that, technically speaking, might be interesting. Any major power is interested in technology that will dominate the world. ” 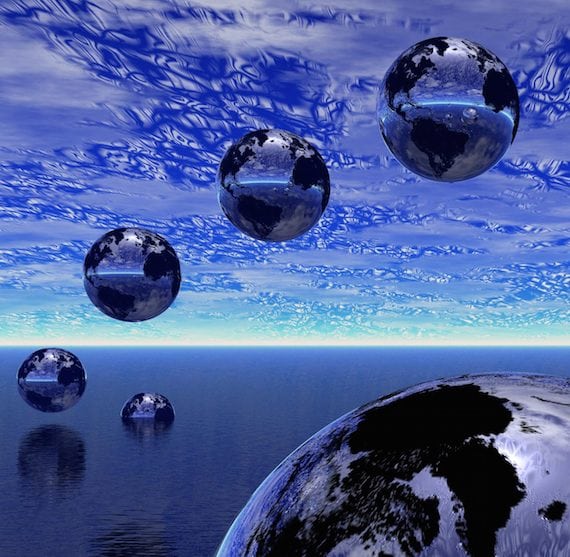 “Quantum physics postulates that two separate points can be the same. This seems incomprehensible to us, but from there we can go very far, up to the possible existence of parallel worlds. In comparison, a fly with its faceted eyes can see dimensions that are different from ours, even if she lives in our world.Perhaps that’s why there are things that are in our universe, but which we cannot see at normal time, because they are not in our field of vision.But perhaps from time to time something happens such that the phenomenon passes through our field of perception before disappearing. I follow the same approach as some scientists and astronomers who say: “something eludes us.”

“I believe it will be done in France on the day when people will no longer be afraid to be funny. If we know that the United States or China or Russia is not only dedicating important research to this subject with the involvement of leading scientists, then our researchers will no longer be afraid of “being mistaken for crazy.” France must participate in this race for UFOs, which will ultimately lead us to an unimaginable technological leap. “