UFOs in Earth orbit in live broadcast from the ISS 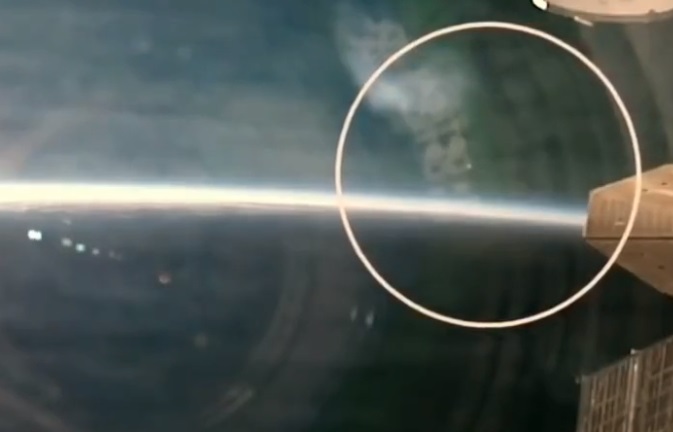 This UFO appeared in Earth’s orbit on April 20, 2016 and it is really unique footage, especially because the control center usually interrupts the live broadcast when a UFO appears, but this time the employee responsible for video control apparently “overslept” and thanks to this we can see this incredible footage.

Then the UFO makes an incredible acceleration and flies out of the frame rushing to the left side of the screen.

If this is not proof of the presence of UFOs in Earth’s orbit, what more proof do we need? And don’t even mention “space debris” or “satellites” or “secret earth vehicles”, none of them are capable of such maneuvers and accelerations in Earth’s orbit.