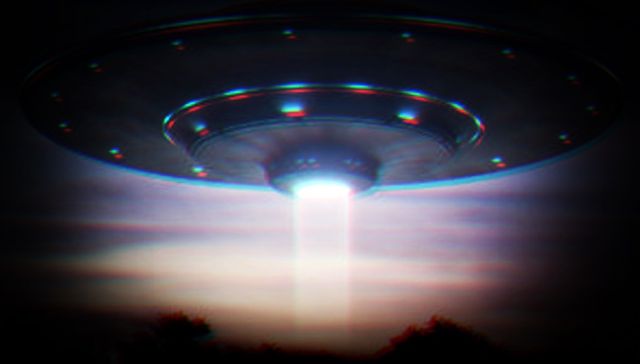 I have been studying the topic of UFOs and extraterrestrial civilizations for a long time. Over the years of searching for information, I met many so-called “contactees”, I managed to communicate with many personally and they did not inspire confidence in me, except for one with whom we spoke 7 years ago.

His stories about how he was systematically abducted by aliens were radically different from the generally known and were not a copy of all such stories. In addition, he was able to cite many small details. Of course, I had some doubts about the veracity of his words because of some inconsistencies, but nevertheless for myself I marked it in my memory as “remember and check”.

Check what? His words said 7 years ago that everything will change in 2021. This constant pursuit of elusive UFOs will change, and those who control them will themselves come into contact with humanity.

“In 2021, they will come into contact with humanity and so that all people will know about it. This year they will appear on Earth – openly. I’m not quite sure what their plan is. They do not seem evil or dangerous. Their planet is like they told me very far.

They told me that they could not explain to me how far away she was, because I simply could not understand it – “Too far for you to understand, but also close to the edge.”

They told me that we didn’t have anything they needed. So I really don’t know why they came here. They have no religion and do not need oxygen, water, trees or anything else. They don’t eat people.

I don’t think they want to interbreed with us or genetically modify us. I don’t know what they want. But they came here, always.

They showed me videos of Neanderthals, dinosaurs and the beginning of the construction of the Egyptian pyramids. ”

By the way, he argued that the pyramids were built by people, not without the help of “teachers from the stars”, but they built themselves. He said that he saw how the blocks for the pyramids were delivered by ships along the river, and then they were dragged inside the pyramid under construction and lifted up for stacking through the shaft in the center of the pyramid being erected, like on an elevator.

Actually, the date appointed by him is approaching and it will be interesting to check how his statements will turn out to be true.

At least a lot of what he said over the years was confirmed and he simply could not know about it. For example, he wrote that he saw a video that aliens showed him. According to him, this is the oldest and largest temple complex of the Maya Indians.

Found it only in 2020. And his description of this complex was exactly what the archaeologists found. Archaeologists in 2020 found the oldest and largest temple complex of the Maya Indians, conducting excavations on the banks of the San Pedro River on the border between Mexico and Guatemala. The construction is over three thousand years old.

Unexpectedly, archaeologists have found a previously unknown and at the same time a huge temple complex not in the jungle, but in the densely populated territory of the state of Tabasco, which is located on the border between Mexico and Guatemala. In lidar images of the coast of the San Pedro River, which flows through the town of the same name, scientists have noticed a giant rectangular area hidden under the surface of the earth.

On an expedition to the region, Inomata and his colleagues discovered a huge platform made of clay and stones. Its length was about 1400 meters, width – 400 meters, and height – about 10-15 meters. Scientists have found many artifacts there, including pottery, which indicated the connection of its builders with the first Mayan tribes.

This clay structure was connected to the outside world by nine wide roads and was turned in such a way that its opposite ends “looked” at the points where the sun rises on the day of the summer and winter solstices, if you look at the platform from the pyramid or mound, which is located in a few hundred meters west of it. 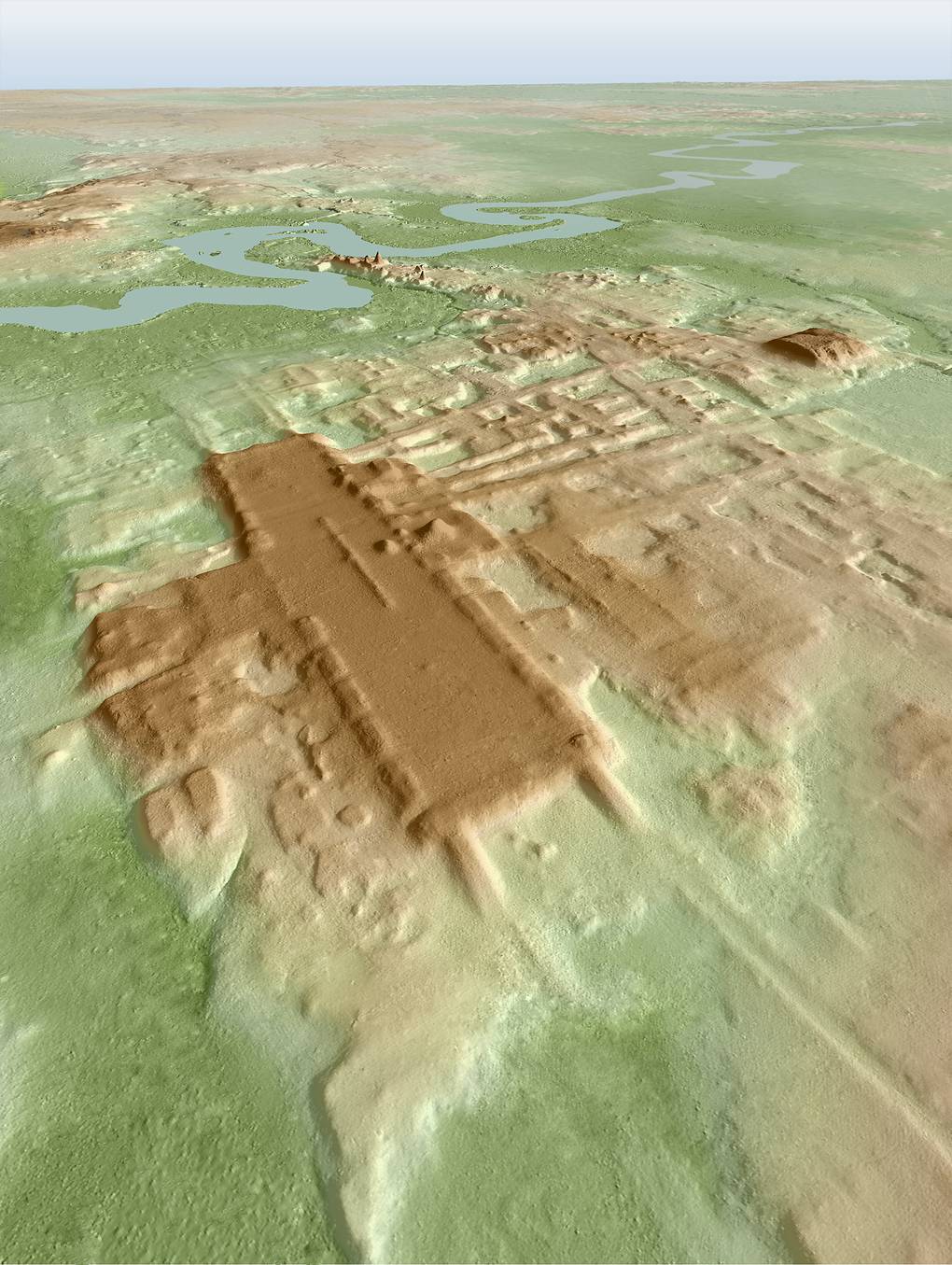 Interestingly, on the territory of this temple complex, scientists did not find giant statues of rulers or warriors, which are usually found in other monuments of the Maya and Olmec culture, their presumable predecessors.

How could he accurately describe this complex, which was discovered only last year, 7 years ago?

PS: The guy was from the United States and stopped making contact, writing that “They are unhappy that I am talking about this on the Internet.”