UK UFO case to be kept secret until 2072 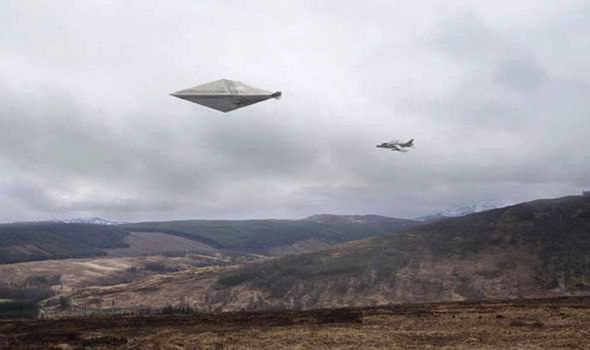 The UK Department of Defense has blocked the planned release of a dossier detailing the famous UFO incident.

Back in August 1990, two tourists strolling through the Scottish Highlands near Calvin, Pitlochry, witnessed a strange rhombic object hovering over the nearby landscape.

They managed to take pictures of the UFO before it flew away at significant speed.

Eager to share what they saw, the couple contacted the Scottish Daily Record and shared both their story and the photos they took.

Then the journalists shared pictures with the UK Department of Defense.

It turned out that the tourists weren’t the only ones who saw the object – the pilot of the RAF Harrier jet also witnessed the phenomenon – again near Calvin – after being forced to investigate this UFO.

Military intelligence officers sent these images to JARIC, which is the Joint Air Intelligence and Reconnaissance Center.
It is the UK’s military center of excellence when it comes to image analysis. These intelligence officials concluded that these photographs were real and that no one had any idea what they were.

Thirty years later, the dossier of the Ministry of Defense, including photographs, was scheduled for declassification and publication, which is typical of such documents.

However, the release has now been postponed for another 50 years for unknown reasons.

By the time the world sees the deed, two witnesses will be dead. This is madness.

What are the authorities trying to hide?

This was the construct class 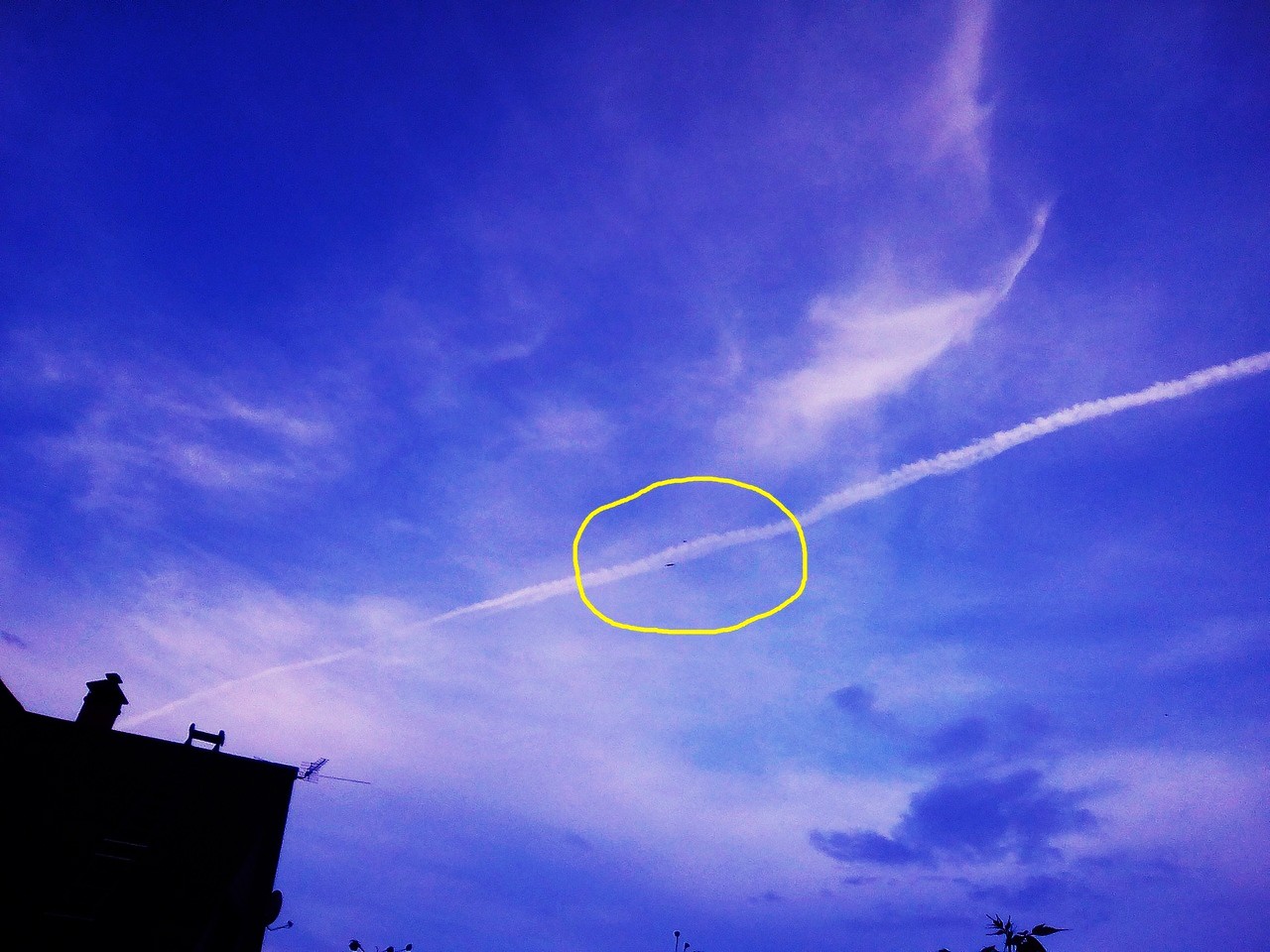