Thousands of people affected by flooding in Piura, Peru 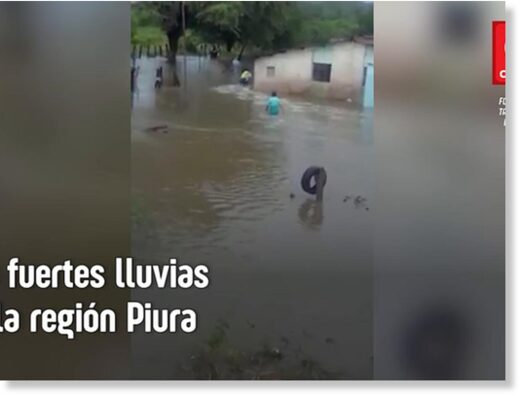 Heavy rains over the past few days have caused flooding in parts of the Piura region in northern Peru.

Parts of the Mancora and San Miguel de El Faike districts were also affected. The media reported that areas of the city of Piura were also flooded.

According to INDECI, a total of 182 houses were damaged and 5 destroyed. Three medical buildings were also damaged.

According to media reports, the hardest hit areas are in the Tambogrande area, where flooding of roads in areas around Malingas has cut off up to 14,000 people.