What conditions are needed to form planets similar to Earth 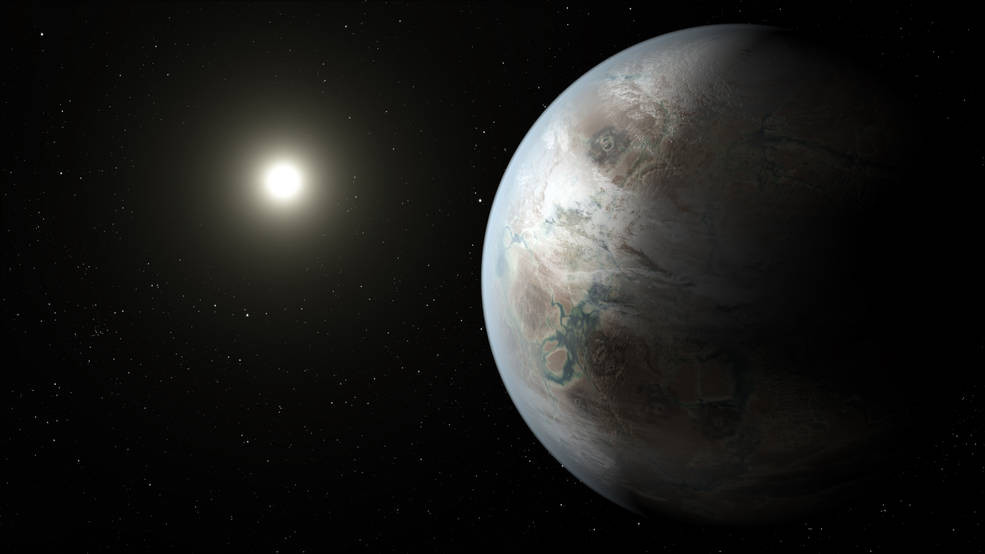 Scientists, including an astronomer of Russian origin, explained under what conditions a planet like Earth or its enlarged copies can form. These observations will facilitate the search and fixation of potentially inhabited planets.

“The results of our research will allow us to reconsider the prevailing view of the time scale of planetary formation in numerous stars like the Sun,” explained Eduard Vorobyev, an astronomer from the University of Vienna (Austria) and SFedU in Rostov-on-Don.

In recent years, scientists using the Kepler telescope and ground-based observatories have discovered thousands of planets outside the solar system. Most of them turned out to be so-called hot Jupiters, large gas giants, and also stony planets, whose mass is one and a half to three times greater than the mass of the Earth.

The fact that Earth-like planets are formed that exceed it by several times in size is a mystery, since astronomers have not yet been able to find any new star system, where such planets would arise. This led many scientists to believe that “super-earths” require exotic formation conditions. However, this contradicts the fact that such exoplanets are most often found near the luminaries nearest to us.

Finally, astronomers figured out exactly what conditions contribute to the birth of such planets. The researchers created a gas-dust computer model, inside which a star and its future satellites are formed. As scientists say, today we understand quite well how the planet giants originate and how the dust grains appear, but we know almost nothing about what happens after the uniting of single dust grains into relatively small lumps of not more than a centimeter in size.

There are several different theories describing this process, the verification of which was impossible due to the lack of information on the behavior of dust under such conditions. When these data were obtained, scientists began to search for an explanation of how dust and cosmic pebbles are converted into larger objects, from which the planets can form.

Changing the various properties of the computer model, including the viscosity of matter and its mixing, astronomers have unexpectedly discovered that dust and planets are beginning to form not in a few hundred thousand or millions of years after the start of the birth of a star, as the planetologists once believed, but immediately after the appearance of the embryo of the luminary.

Grains of dust retain a small size – less than a micrometer – in most protoplanetary disks and begin to integrate into larger objects only if the viscosity of matter remains sufficiently low. In this case, in the immediate vicinity of the luminary, in the first few hundred thousand years, a huge number of cosmic cobblestones with a diameter of up to a meter can arise, whose total mass is hundreds of times greater than the terrestrial mass. This significantly increases the chances that some of them will be able to unite in large stony planets before the gas giants begin to devastate the stellar system, absorbing the gas and throwing out the embryos of such lands beyond its limits. If such planets are still formed, they will concentrate on orbits located a short distance from the star.

These models, scientists hope, will help us understand how often super-earths form in stars resembling the Sun, and how many of them are inside the so-called zone of life.