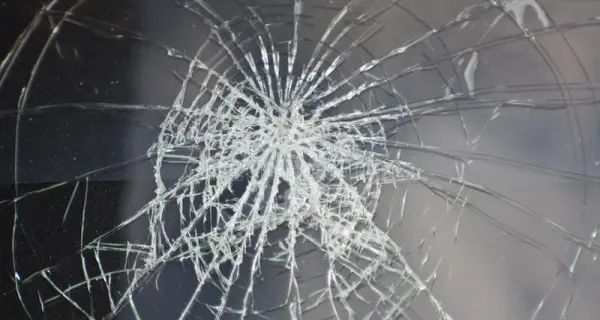 Public morality today and 100 years ago are two completely different things. And this is natural for society. But can politicians and public figures change the spectrum of possible opinions in society? And if so, how?

Once in the Overton window, previously unthinkable ideas become the norm. Is this concept correct and how does it affect our lives?

Ideas that previously seemed radical may become acceptable over time, and then become the current norm. This concept of changing attitudes to a particular topic in society was proposed by Joseph Overton, a lawyer and vice-president of the Makinsk Center for Public Policy, in the mid-1990s. This model was convenient for describing how politically relevant ideas can be introduced into the public consciousness.

At first, this idea was speculative, until in 2006 the politician Joshua Trevinho expanded this concept and singled out six steps that made it possible to classify ideas according to the degree of their acceptance by society. The first two steps are “inconceivable” and “radical”. Such ideas are considered to be inaccessible for political discussion due to the obvious rejection of them by society at the moment. The next step – “acceptable” – already falls into the lower part of that very Overton window, inside which public figures can discuss them openly, without fear for their image.

After “acceptable” there are steps “standard” and “current norm”. At these steps, the idea has already stuck in people’s heads and is perceived as completely normal. According to the developers of the concept, the Overton window works in the opposite direction: ideas that previously seemed normal can be turned into completely unacceptable and radical ones. Supporters of the existence of the Overton Window cite ideas such as homosexuality as an example: 200 years ago, gay men were not accepted in society, and today they are on a par with everyone else.

It should be noted that the concept of the Overton window is not perceived as warmly in the scientific community of sociologists as in the political one. Scientists talk about the inconsistency of this concept due to the fact that it, in fact, boils down to conspiracy theories – world government and the management of public opinion for the sake of various groups. Sociologists also argue that the Overton window is not applicable to today’s society because of the diversity of social groups that make up our society.